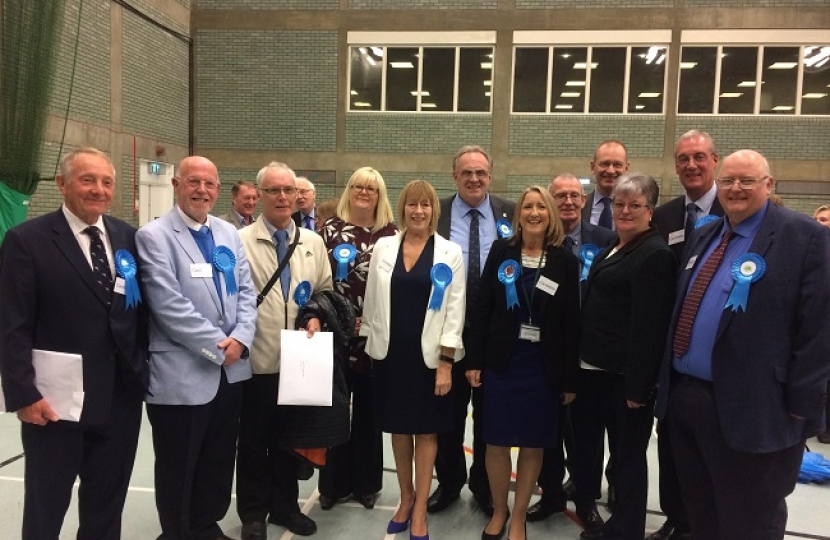 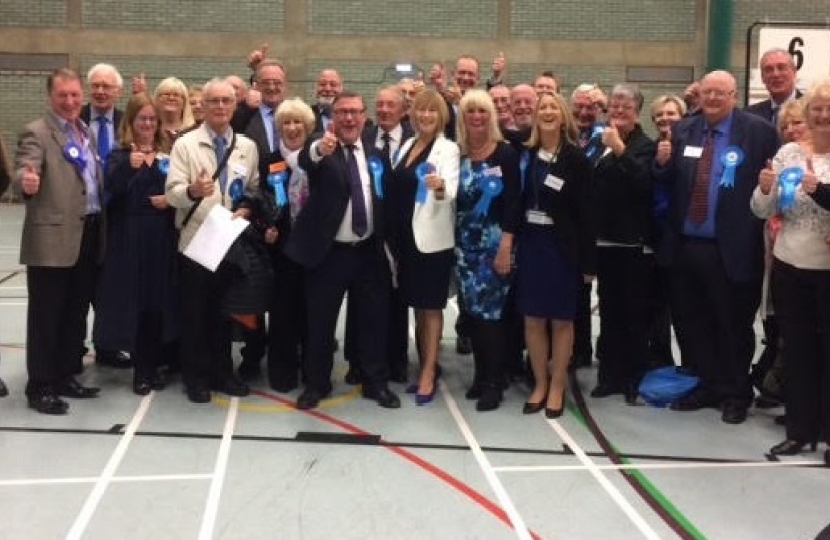 Last night the Conservative Group on Rochford District Council increased their majority after gaining four seats from its opposition. This increases the Conservative’s majority and will allow the continuation of the policies that the residents have endorsed through the ballot box.

Our candidates were re-elected to all of the seats that we previously controlled, highlighting the exemplary work Conservative councillors undertake in their community that is evidently appreciated by local residents. Not only did we retain all of our seats, we also gained a number of seats from opposition control, including Foulness and The Wakerings, Hawkwell East, Hockley, and Sweyne Park & Grange wards.

The Rayleigh and Wickford Conservative Association’s Basildon Borough Council candidates were also all elected into their wards, contributing toward the newly-gained Conservative control of the council. Positive steps can now be freely taken to improve your local community, now that the Conservative Group are not shackled by opposition members playing party-politics.

The Rayleigh and Wickford Conservative Association would like to thank its countless, dedicated volunteers for their help throughout the campaign process, as well as to the council officers and staff that ensured the night ran smoothly.