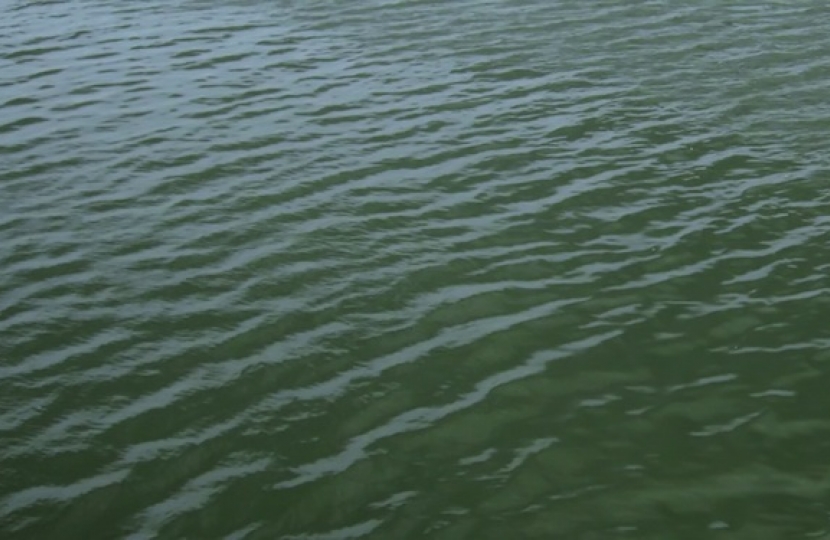 The Forum for Surface Water Flooding Issues brought together organisations including Essex Highways, Anglian Water and the Essex County Council Flood Management Team for an in depth discussion about how to resolve issues across the District.

We are also working closely with The Environment Agency.

Rochford District Council is not responsible for flooding issues, but created the Forum in an attempt to help resolve issues for residents. The aim of the group is to find out who is responsible for various watercourses, ditches and drains, and then try to ensure that those responsibilities are complied with.

During the meeting, Rochford District Council’s principle engineer spoke about how, together with Councillor Keith Hudson, he had visited various sites where flooding had occurred to try to identify the source of the problem and speak with some of the affected residents, before passing his findings on to the relevant agency to resolve.

Essex County Council and Anglian Water also spoke about the work they had been undertaking to resolve flooding issues in streets across the District. Residents directly raised concerns about problem areas, which the agencies agreed to reviewed as a matter of urgency.

Rochford District Council had previously budgeted £18,000 towards tackling surface water drainage. This will now be eligible for a match-funding offer from Essex County Council, who are offering up to £50,000 to tackle local flooding issues.

Leader of Rochford District Council and chairman of the Forum, Councillor Terry Cutmore, said: “Although Rochford District Council is not responsible for flooding issues, we are not the sort of authority who will just step back and hope that others will carry out the necessary works, we wanted to bring all the agencies together to try to ensure that people’s homes aren’t flooded again.

“The current system is very complicated with some areas being the responsibility of Anglian Water, some of Essex County Council, some of the Environment Agency, and some lying with the landowner.

“The aim of these meetings is co-ordinate these various agencies so we can work in the best interests of residents, and I’m pleased to say a lot of positive work has been done.

“It was also helpful to hear from the residents who have been directly affected, and I really do feel for them. This is exactly why we are doing this – we hope that this Forum will ensure that we are all working together for the benefit of residents.”

The next Flood Forum will be on Wednesday 1st October at 4pm at the Council Chamber, The Civic Suite, Rayleigh.