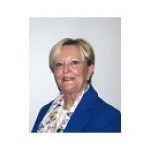 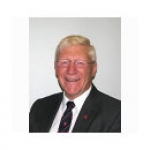 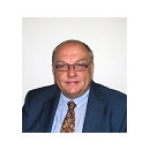 We deeply regret to advise that C Cllr Terry Cutmore died on 1 April.  Terry was a long standing member of the Association and has been a councillor for many years.  Initially a councillor on Ashingdon Parish, he was elected to Rochford District Council in 1999 and was Leader from 2004 until 2019 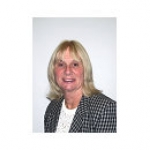 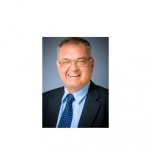 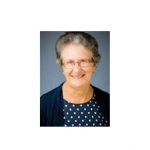 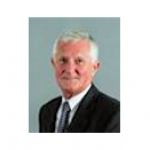 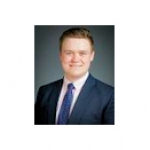