Conservative MP for Rayleigh and Wickford
Mark Francois was born in Islington in 1965 and moved to Basildon with his parents in 1971. He now lives in Rayleigh but, like quite a number of his constituents, has a family link back to London. He attended Bristol University and King’s College, London, where he read history and war studies respectively.

During the ‘Cold War’ Mark served as an infantry officer in the Territorial Army, including with the local Royal Anglian Regiment. Prior to his entry to Parliament, Mark ran his own business as a self-employed consultant.

Mark’s political career began in local government, when he was elected to Basildon District Council in 1991 for the Langdon Hills Ward. When the Conservatives took control of the council in 1992, Mark served for three years as the Vice-Chairman of the Housing Committee, during which time he gained considerable experience of social housing policy.

Mark fought his first parliamentary election in 1997, when he stood as the Conservative candidate in Brent East against Ken Livingstone (prior to Ken becoming the Mayor of London). Mark reached the final selection for the Kensington & Chelsea by-election but was defeated by Michael Portillo for the Conservative nomination. He was subsequently elected to Parliament as the MP for Rayleigh in June 2001. He nearly doubled his majority at the 2005 general election.

In 2002, Mark was promoted to the Opposition Whips’ office, in which he served for over two years, having departmental responsibility for home affairs, health and education. In the autumn of 2004, Mark was promoted again to become Shadow Economic Secretary to the Treasury and in 2005 moved up to become Shadow Paymaster General. In this role Mark had responsibility for dealing with HM Revenue & Customs’ issues, including the tax code and matters such as tax credits.

In May 2007 Mark was appointed as the Shadow Minister for Europe, where he worked directly for the Shadow Foreign Secretary the Rt Hon William Hague MP. Mark’s job involved working as the Opposition spokesman on Britain’s relations with Europe, including the European Union, Russia, the Balkans, NATO, and the OSCE. In January 2009 Mark was made a Member of the Shadow Cabinet by David Cameron.

Following the 2010 General Election, Mark was appointed by Prime Minister David Cameron as a senior whip in the Government Whips Office. Mark's title was 'Vice Chamberlain of Her Majesty’s Household'. In the same year Mark was also appointed to the Privy Council.

In September 2012, Mark was promoted to become Minister of State for Defence Personnel, Welfare and Veterans (Min DPWV) in the Ministry of Defence. In this role Mark liaised with service charities and was also instrumental in the provision of the latest generation of prosthetics (what The Sun newspaper christened 'Bionic Legs') for servicemen injured in Iraq and Afghanistan.

In October 2013, a year after joining the Ministry of Defence, Mark was again promoted to the role of Minister of State for the Armed Forces (Min AF) with responsibility for operations, operational policy, operational legal matters, training and force generation. 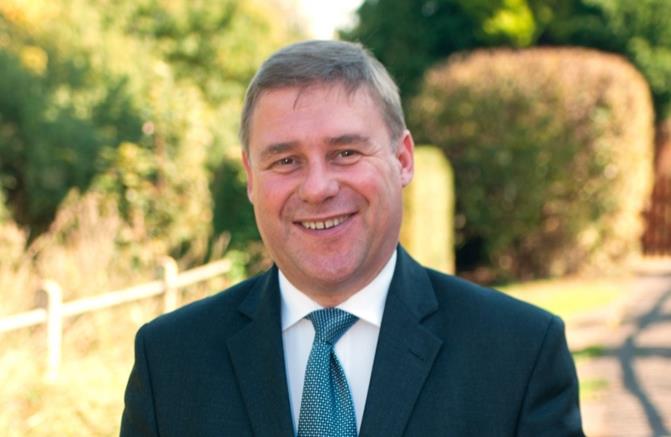